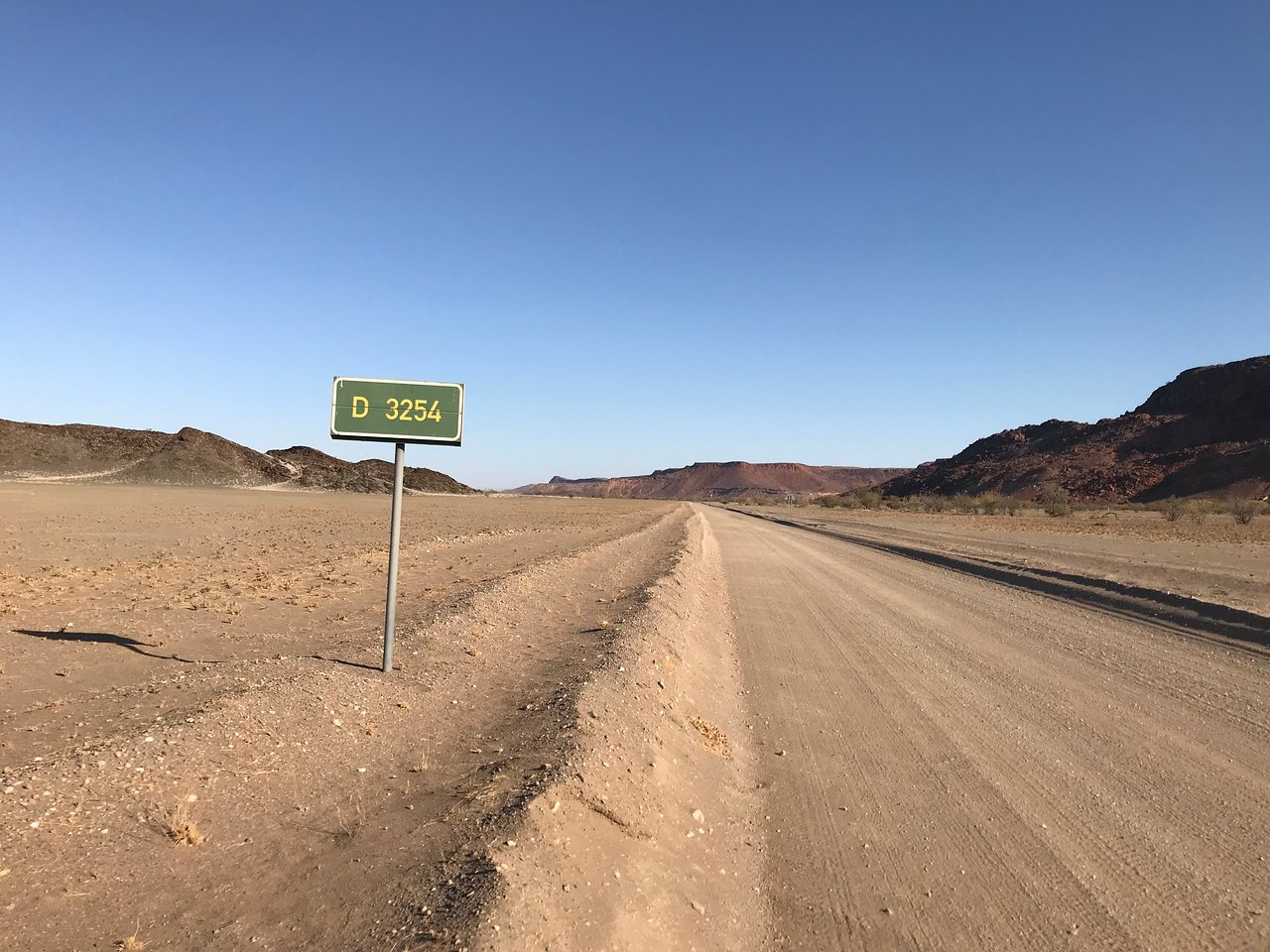 ‘The move of the Riemvasmakers was a heartless, harsh, horrible affair. The defense force simply moved in and herded the people together. Some were made to watch as the authorities burnt down their dwellings, others were spared that inhuman scene.’ Gertruida tries to avoid thinking about the emotions the people must have experienced on the day. Yes, everybody knew she had been involved in the policies of the Apartheid government. And yes, she had, from a very young age, been painfully aware of the injustices  which had become just as part of that regime as corruption has in the present dispensation. Although her career in the secret service had given her insight into the workings of the Nationalist government, she remained a staunch individualist and an independent thinker – a true realist – which explains her state of mind when telling the sad story of the Riemvasmakers.

‘And before you judge me, let me remind everybody that no history is snowy white and cuddly cute. Scratch deep enough and you find a festering sore of lies, self-interest, deceit, crooked dealings and downright theft, even murder … be it direct or indirect. The leaders of today all have something to hide; some major, some minor – but not a single one of them can trace the journey of their lives back to birth, without hanging their heads in shame.

‘I didn’t move the Riemvasmakers. My previous government did. And that, my friends, is a bitter pill to swallow.’

Back in 1973 and ’74, the forced movement of the people of Riemvasmaak was a brutal affair. The army wanted a buffer zone between South Africa and South West Africa. They also required a training area for troops to prepare them for the arid world of Northern South West Africa. But mostly they required a testing ground for vehicles, systems and ammunition. Canon, rifles, rockets and bombs were to be the future of this once-peaceful area.

Some Riemvasmakers were moved to the Ciskei, on the eastern seaboard of South Africa. These people had never seen the sea, the green hills, or the lush veld of the Transkei. One might be tempted to think of them as more fortunate, for the rest of the Riemvasmakers were sent to Khorixas, in the desert of what is Northern Namibia today. They had no money, their livestock were lost and they were completely isolated. For the next twenty-five years, they lived, just like Andries predicted, in Hell. 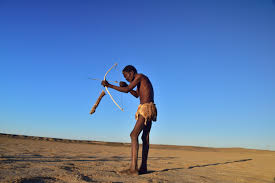 ‘Andries refused to go. When the bulldozers came, he said goodbye to Susan. She noticed that he dressed in the traditional San way and carried his bow and arrows. And she knew she’d never see him again. He walked off into the desert and never looked back.

‘Susan posed a problem to the Apartheid-orientated authorities. It was easy to force people of colour to move at gunpoint, but she presented a completely different mix of problems. In the end, she solved the situation by volunteering to accompany the Riemvasmakers to Khorixas.’

Boggel holds up a hand to silence the narrative. ‘But what about the nice doctor, Herman Viljee? What about him and Susan?’

‘That’s where the magic happened, Boggel. For years and years the two of them lived in separate worlds, with Herman being the dedicated doctor in Upington and Susan looking after her father in the isolated village in the Kalahari. It was a case of east is east and west is west. and ne’er the twain shall meet. They saw each other occasionally and one might even be tempted to think they had a secret love affair.

‘But the events of the forced move, forced the issue of their commitment, as well…’

The corporal tried to hide his embarrassment. Susan Bothma made no secret of her absolute disgust at what was happening. She had berated the man – half her age – who dared to call her ‘Tannie Bothma’. She told him, in no uncertain terms, that he would never be good enough to be part of her family.

‘You are nothing to me, you prematurely aborted idiot. You don’t even begin to understand what you are doing.’ Susan never used strong language, but when she was finished a good ten minutes later, the corporal understood that his manhood, his intelligence and his morals were extremely doubtful issues.

Just when her tirade had died down, a brand new Land Cruiser stopped in front of her house. Herman Viljee stepped out, and , for a change,  was not dressed in his customary white safari suit.

‘We have a lot to settle, Susan. But it’s a long way to Khorixas and we will have ample time along the way to discuss things. Now, if you’re quite finished shouting at this imbecile, we can load up your stuff and be off.’