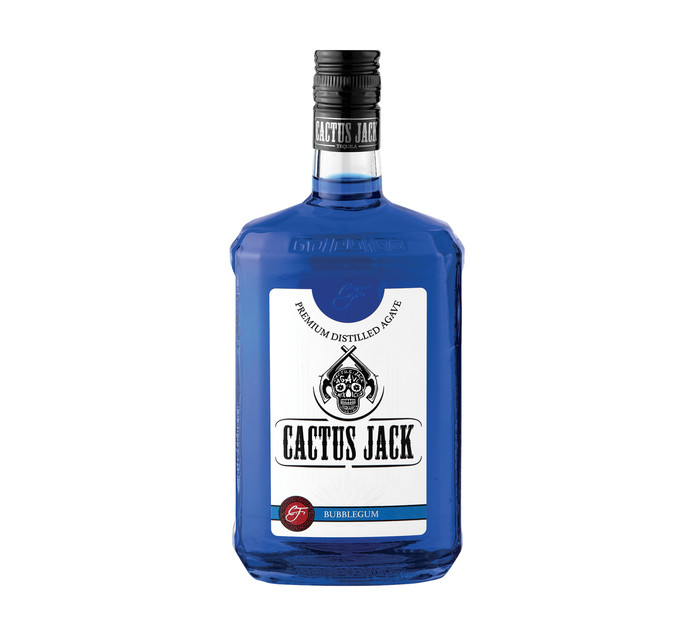 Whenever Gertruida gets near the end of one of her lo-o-o-ng stories, she’ll order a round of Cactus Jack, like she does now. That usually serves as a sort of warning for the audience to steel themselves – the climax is near. And that could be happy…or sad. Whichever way it goes, it helps to be prepared.

‘You know, the young doctor simply sat down, took her hand very gently, and shared in her grief. The church was full of people – Francina had been a very much-loved member of the community – but the petite Susan suddenly felt alone – with him. It was a comfortable feeling. They shared one of those moments in which words would have spoiled everything. Just being felt so good.

‘And then Susan had the strangest dream. Or vision. Or Imaginary moment. Whatever you call it, doesn’t matter. What matters is that she saw, or felt and heard, her mother. Francina was smiling, waving as she walked away from her. She blew a kiss and whispered goodbye. She was dressed in white and held a twig of Namaqua daisies in her hand. Susan saw her mother disappearing as if in a thin mist, and just before she was completely gone, she dropped the flowers.’

Susan Bothma listened to the last Amen . So, that was the end of her journey with dear Francina, the mother who loved her so much? How sweet and short and cruel the voyage through the stormy waters of Life! Why so fleeting the passage, why so inevitably final the end? But she remembered the words old Andries spoke when they returned from Upington with her terminally ill mother…

‘Look at the animals of our veld, Miss Susan. They are there season after season. Sometimes you see the same animals as last year, sometimes you see the next generation. And, Miss, they continue to feed on the short grass in our desert and they continue to be content – they never move away to places with more water and more grass. When it rains, they rejoice. When it’s dry, they endure, We must learn from them

‘You mother is dying, Miss Susan. Soon, she’ll know the world is on the other side. But we’ll stay behind for a while. We’ll join her when the time comes. But now, in this time, we must endure. Think about it: do we have a choice? Can the Gemsbok wish for more grass when the drought has withered the veld? No, they know how to endure – and that is what we must do now. Yes, we must grieve, but we must grieve with gratitude. Be happy for the past and look forward to the future. The rain will come again. The season will change. And we’ll be together again when the time is right.’

She glanced at the two men next to her:  CJ, the big brother who worked in faraway Natal, and the young doctor – a man she hardly knew but felt strangely comfortable with. Her father was in the aisle, in his wheelchair, stone-faced and grey. Three men. Three pillars.

When they trooped out of the church, sniffing and silent as is customary under such circumstances, she noticed Andries waiting for her next to the steps of the building.

He was holding some flowers in his hands. It wasn’t much. Just a little green branch with some daisies at the end.